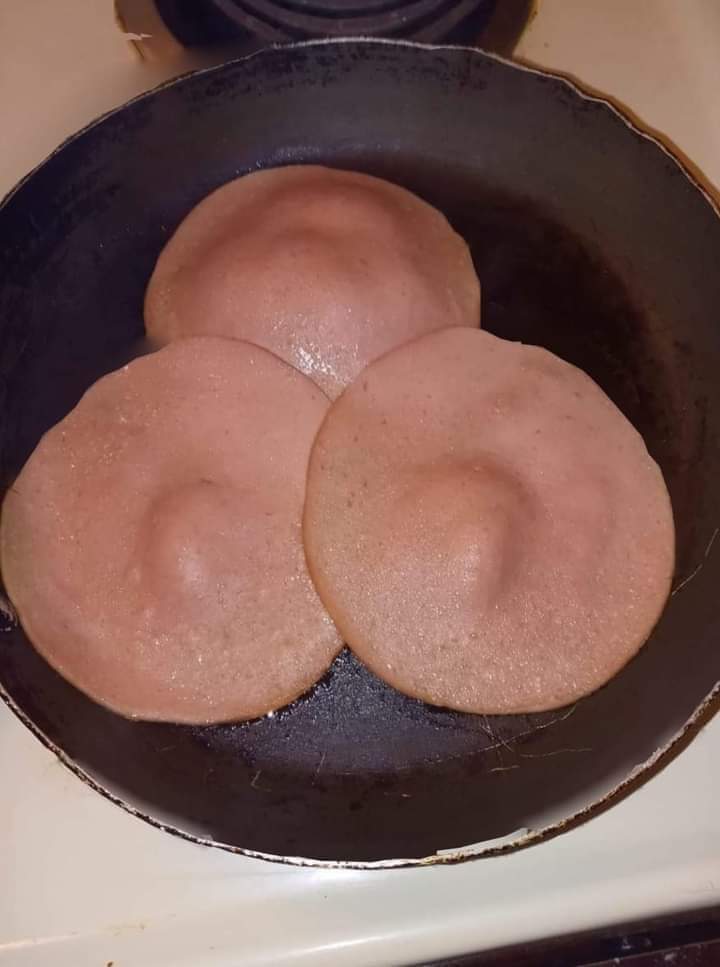 Fried Bologna, or Fried Baloney, is one of those old school sandwiches. Soft white bread, a schmear of mustard and crisp fried bologna!

Bologna sausage, also spelled baloney, is a sausage derived from the Italian mortadella, a similar-looking, finely ground pork sausage containing cubes of pork fat, originally from the city of Bologna.

Bologna- Any kind will do. Some people prefer thick, deli-sliced

bologna and others are fine with pre-packaged bologna.

Bread- Fried bologna sandwiches have been traditionally made with white bread, however any bread is fine. 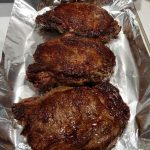 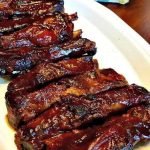