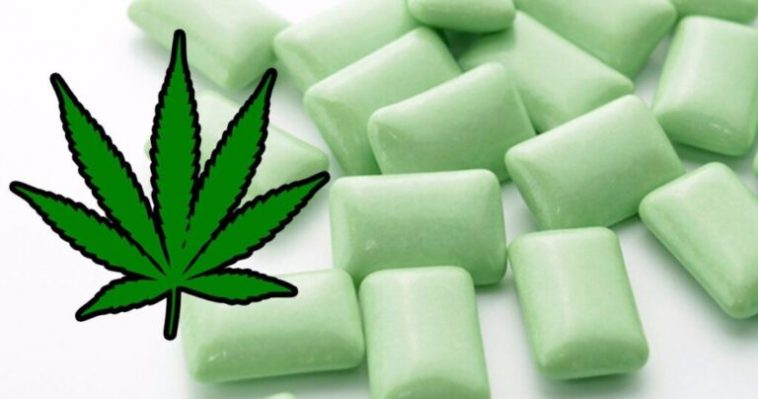 As of June, 29 states (and Washington D.C) have legalized marijuana for medicinal use, according to the National Conference of State Legislatures (NCSL). That means millions of people suffering from chronic pain have access to a new way to relieve their suffering.
Some studies have already shown that inhaling marijuana can relieve chronic nerve pain. In other words, a study conducted by WebMD proved that inhaling a marijuana vapor three times per day can help in dropping the pain symptoms slightly.

This study showed that the actual pain relief was only marginally better than those who took a placebo, and some participants experienced a headache, dry eyes, numbness and a cough.
When it comes to marijuana medication, the market is full of several forms, including capsules and oils. Doctors prescribe the medication for cancer patients (to ease nausea), anxiety, insomnia, arthritis, migraines, inflammation, multiple sclerosis, and epilepsy, among others.
According to How Stuff Works, cannabis is useful because cannabinoids in the marijuana bind to endocannabinoids the body naturally produces, which in turn allows the body to create reactions that help stop pain receptors (and create a high feeling).

One more thing to say, doctors are concerned with the fact that the body metabolizes 90% of the medication in the liver before it can reach other areas of the body when patients take Cannabis in capsule form. According to Herb, due to gum, the process of distributing the pain-relieving properties without mind-altering side effects could be more easier.

Cannabis gum could be also surprisingly effective in delivering lower doses of the cannabis to patients, which in turn aids patients to get the pain relief with fewer side effects as stated by Herb.
This form of dispersing the medication is still new, but there are already some possible drawbacks.

A study published in a 2008 edition of The Journal of the American Medical Association, showed a link between people who smoked marijuana and patients with gum disease. The study showed that individuals who regularly smoked marijuana were 60% more likely to have gum disease, according to WebMD. It’s unclear what effect chewing it would have on gums and teeth.
Even though cannabis gum is already avialable in some markets, it’s still unclear to the medical world how effective the treatment is.
Would you try Cannabis gum to relieve pain? 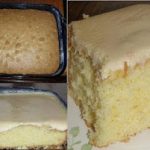 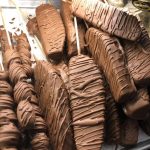