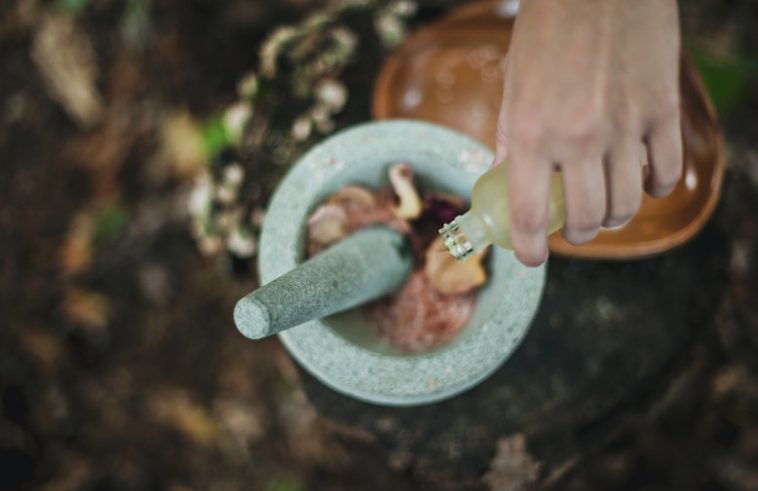 It is a lot cheaper than a store-bought air freshener as well
Preparing food, brushing the dog, wiping up a spilled drink. You know, business as usual. And while there is nothing special to note about them, the most menial of tasks can leave an odor in your house.

When you walk into your own home, you usually do not smell much out of the ordinary. Odor blindness, it’s called. That does not mean however that your house is not filled with weird odors, or at least musty air. Do you want to spruce up your home with a nice smell? Of course, you could buy an air freshener from the store, but inhaling those vapors is not all that healthy. Luckily, there’s another way!

Do you happen to have lemon and rosemary lying around the house? Good! Because this is exactly what you need to make your own air freshener. The nice thing about this is that it is not expensive and that you can be sure that your homemade air freshener actually smells nice.

Do you want to know how to make your own air freshener like that? Continue reading on the next page. 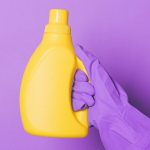 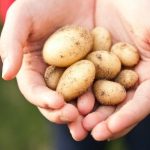