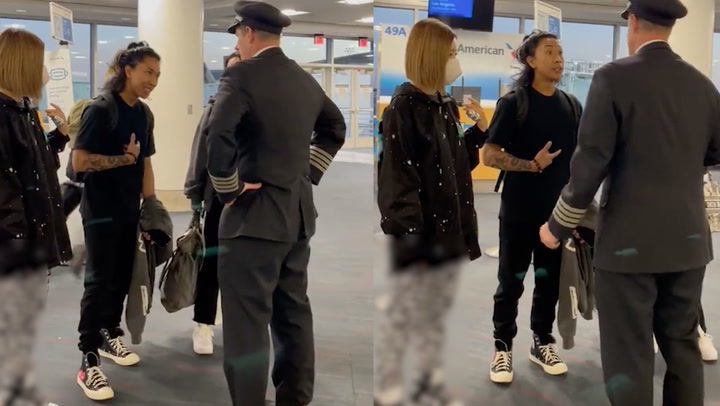 AIRLINE DRESS CODES are back in the news after Hwang So-hee, a South Korean DJ better known by stage name DJ Soda, was recently told to change her pants before boarding her American Airlines flight from New York’s JFK airport to Los Angeles.

The reason? The sweatpants had the F** word repeatedly printed on them.

According to Soda, whose real name is Hwang So-hee, she had just boarded the plane in New York and was enjoying a drink in business class when the flight crew told her that her pants—which were covered with the f-word—were creating a problem.

“As I was escorted off the plane, they claimed that my sweatpants were ‘inappropriate’ and ‘offensive’ telling me that I need to take the next flight,” says Soda, who claims the obscenity-laded pants have never presented a problem in the past.

“I have never had an issue with wearing this pair of pants before in my many months of touring in North America and they did not have any problem with me wearing it at the time of check-in nor when I sat down at my seat.”

she begged the staff to let her stay onboard, since she had to attend an important meeting in Los Angeles. “I pleaded to stay on the flight but was ignored by the staff and the flight attendants.

I even offered to get changed but the request was denied. What happened next was horrendous,” she wrote on Twitter and Instagram. “With my broken fingers,

I…ended up taking off my pants in front of the whole crew and standing half-naked while they still refused to board me on the flight. They even sarcastically commented that I could have taken off my pants earlier.” 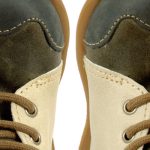 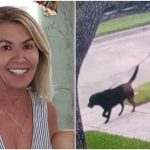