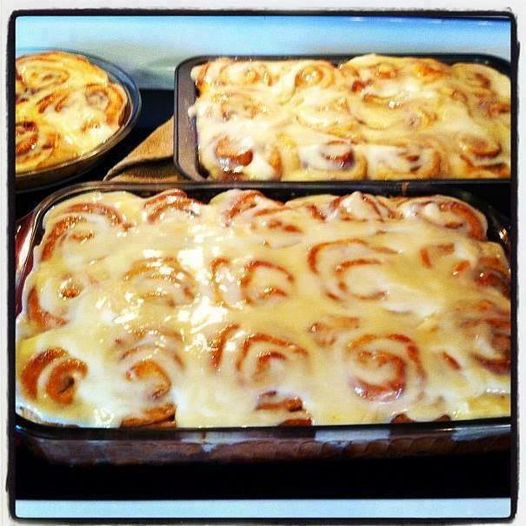 Well I did not believe it, then I made them, then I truly believed! Holy cats they were soft, tasty, delicious and a snap to make. I believe I will go home after work and do another batch of these delicious cinnamon rolls. Thanks you have made my day. I now believe.

Pioneer Woman’s Cinnamon Rolls are some of the best sweet rolls I’ve ever had. I first made these cinnamon rolls in January, 2011. Ree’s original recipe was developed with the idea that you’ll share entire pans of these cinnamon rolls with friends, family, neighbors, coworkers, etc.

This recipe meets us all in the middle and it makes so many that you only have to dirty your kitchen once a year, unless you’re sharing them with neighbors, of course.

Pioneer woman cinnamon rolls are very similar to the ones that I’ve been making for years except her technique yields a lighter and fluffier roll. 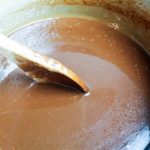 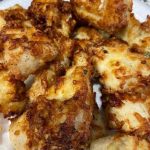