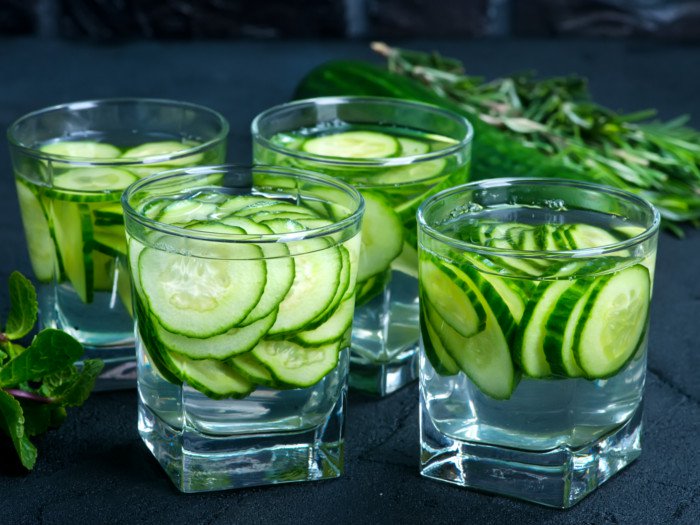 Cucumber is the first ingredient in Kourtney Kardashian’s famous “detox water” recipe, because she and other wellness gurus claim it’ll keep you hydrated while simultaneously “detoxifying” your body. (It won’t.)That said, anyone who’s ever sipped on a glass of cucumber-infused water at a spa or at a summer BBQ can attest that the drink is delicious, refreshing, and crisp. Given the veggie’s texture and water content, it makes sense why you’d want to put it in a drink. But is simply adding cucumbers in H2O really going to clear your skin and fix your whole life? Sadly, probably not.

For starters, cucumbers are made up of 95% water. While that makes them an extra-hydrating vegetable, it doesn’t leave a ton of room for nutrients. Cukes do happen to have a good amount of important nutrients such as vitamin K (which helps with important bodily processes like blood clotting) and potassium (an electrolyte that helps keep fluid inside of your cells). 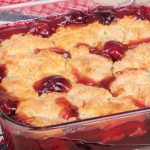