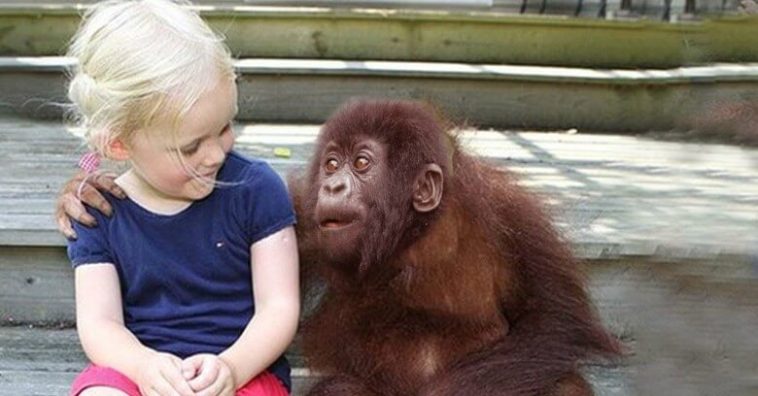 The gorillas hadn’t seen her in 12 years

In Africa, the illegal hunt on gorillas is a daily occurrence. It’s very profitable, which is why more and more people do it. One of the organisations that helps combat this horrifying phenomenon is the Aspinall foundation, the non-profit organisation of the Howlett Wild Animal Park in Kent, UK.

Conservationist Damian Aspinall visited the gorillas very often. Some of them grew up in the Animal Park, and when Damian went there he didn’t go alone; his little girl Tansy often went and joined him and helped her dad with caring for the animals. She practically grew up in the park.

Two gorillas called Bimms and Djalta were especially dear to Damian and Tansy, but after a few years of living in the park they were reintroduced in their natural habitat. After 12 years, Damian and Tansy traveled back to the place they returned the animals to to visit Bimms and Djalta again. They immediately react to Damian’s voice, but when they see Tansy, it’s as if they see the little girl again. They recognise Tansy right away, even though she was very little when they last saw her. It’s a heartwarmingly beautiful moment between human and animal.

Watch the video in the next page 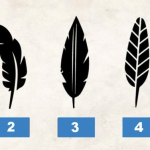