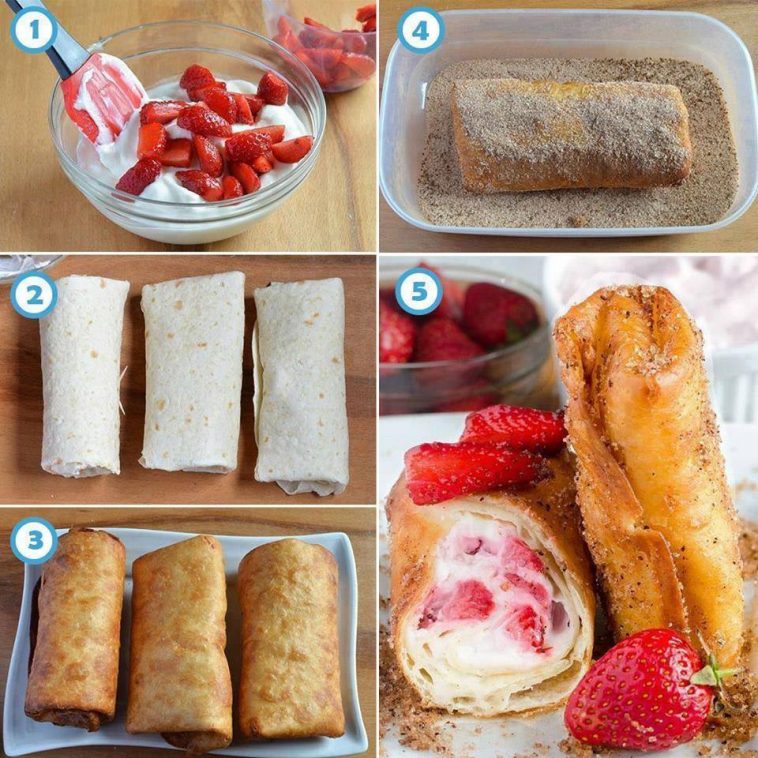 This was my first attempt at cheesecake and it turned out fantastic! My family went strawberry picking so the the strawberries were so fresh and juicy.

Unfortunately, there was a crack in my cheesecake but it was covered up by the glaze. Easy to follow instructions. I’ll try using a hot water bath next time to avoid cracking.

This was wonderful! I served it for my Dad’s 72 birthday party, and he was asking for seconds before I had finished giving the first slice to everyone! There is a subtle lemon flavor to the filling, everyone commented favorably on.

I wasn’t sure how the glaze would turn out, since it really isn’t strawberry season yet, but it was very good, even with less than perfectly ripe berries. I did have to use my immersion blender on the glaze, since the berries were too hard to mash. I will definately make again.

Beat cream cheese , sour cream, 1 tablespoon sugar and vanilla extract .
Fold in 3/4 cup of sliced fresh strawberries.
Divide the mixture evenly between 6 tortillas. Slather the filling in the lower third of each tortilla, fold the two sides of each tortilla toward the center and then roll the tortilla up like a burrito (secure it with a toothpicks!) .
Combine 1/3 cup sugar with 1 tablespoon cinnamon in a shallow bowl and set aside.
Line a large plate with paper towels.
In about 5 inch deep saucepan place about 2 -2½ inch vegetable oil for frying and heat it over medium-high heat until it reaches 360?F.
Fry the chimichangas until golden brown and crispy, about 2-3 minutes and flip them as needed (work in batches)

Transfer the chimichangas to the paper towel on a plate to drain for a minute, then roll them in the cinnamon and sugar mixture.
Don’t forget to remove all toothpicks from the chimichangas!!! 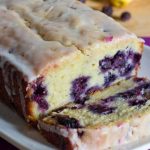 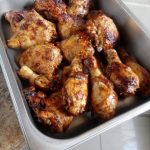