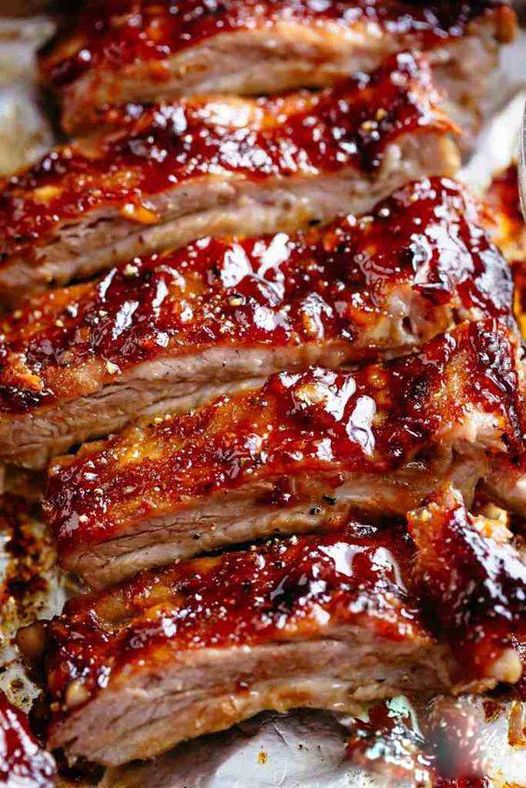 I chose this one because I had all the ingredients on hand. It was VERY good! I doubled the recipe…and I added a teaspoon of cayenne pepper to give it a little spice with the sweetness. I would do as another poster said and omit the water. It was too liquid for me, I like a thicker sauce. Oh, I also added some honey. Its not too sweet at all.

I would actually add more brown sugar next time, and honey, along with the cayenne pepper. This is a great base BBQ sauce to tweak however you like! I also broiled the ribs first like I always do. And I added a large onion to the crock pot. Cooked it on low for 7 hours and it was delish! =)”

“This recipe came out terrific. I seasoned the ribs with salt and pepper then seared them on all sides before adding them to the Slow Cooker. The searing made for a nice, caramelized crust on the outside of the ribs. Cooked these for 7 hours on Low. There was some grease so I simply absorbed it off the top using tongs and a paper towel. Super!” 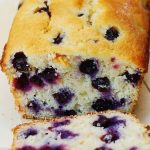 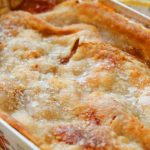