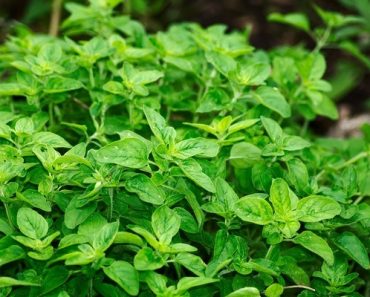 You probably already enjoy oregano in all manner of Italian dishes. It has an earthy green flavor, just slightly minty and the tiniest bit bitter. Oregano complements a lot of foods, especially those including tomatoes. Oregano is native to Europe, but is now grown all over the world because it is so popular.

So you know that oregano is a well-loved herb for seasoning food, but did you know that is has also been used as medicine since the time of the ancient Greeks and Romans? They used it to treat asthma, psoriasis, skin infections, and coughs. Especially potent in the form of concentrated oil, oregano works because it packs a powerful punch of antioxidants and is also a natural antibiotic and antifungal agent.

Just three drops per dose can provide multiple health benefits, whether eaten or applied topically. But be aware that there are some warnings that go along with its use as well. Join us as we explore the amazing things that oregano oil can do for your body, as well as a few areas for caution. 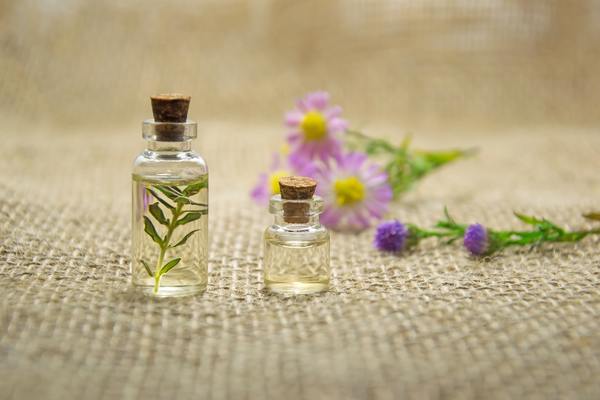 Oregano oil is a natural antibiotic due to its carvacrol content. Carvacrol is the most abundant phenol antioxidant found in oregano oil, and it is known to halt the growth of several different types of bacteria. Staphylococcus aureus is one notable example. Staph is really common and causes ailments including food poisoning and skin infections. But you don’t want to mess around with it – in extreme cases, Staph can be fatal.

Studies are beginning to look at the effects or oregano oil on Staph. In mice, 43% of infected animals given oregano oil and nothing else to treat their Staph survived longer than 30 days. That nearly matches the 50% survival rate of mice treated with antibiotics.

More research in humans in necessary, but it is an area of great promise because early studies suggest that oregano oil might also be effective against bacteria such as Pseudomonas aeruginosa and E. coli that can become antibiotic resistant. The looming problem of antibiotic resistance should be taken seriously, as it threatens to make us all vulnerable to death from once curable diseases. 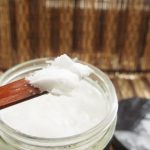 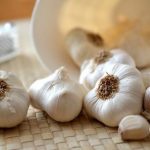