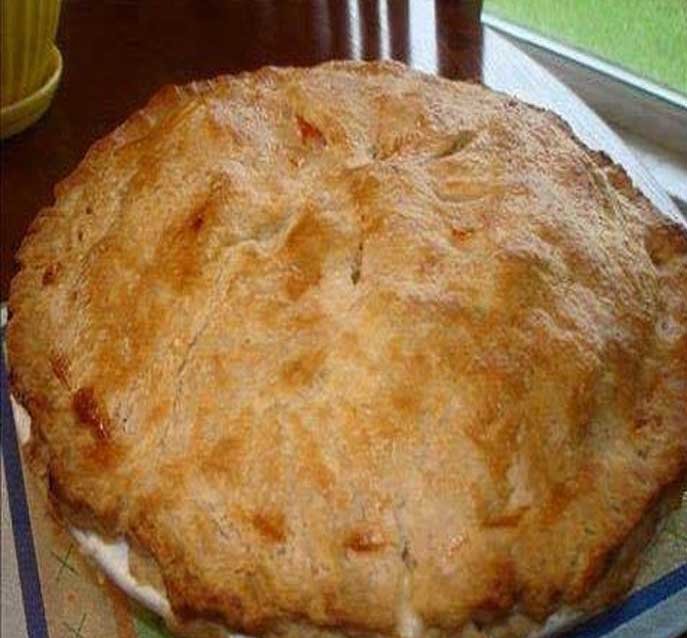 A few weeks back, the spring soccer season was wrapping up and Jack started giving some consideration to trying out for all-stars. One afternoon in the car, I could hear the disappointment in his voice when he told me he had decided not to try out.

“Well, there are so many boys on the other teams that are better than me; I just don’t think I’ll make it. I’m not good enough,” he said.

I was crushed. How could my boy ever think he wasn’t good enough for something. But still, as a parent, I was caught in between the ideas that I should always encourage him and the fact that he could be crushed if he doesn’t make it. Do I save him from the pain of failure? Or do I push him out there?

I could hear it in my head, comparison is the thief of joy. My boy LOVES soccer. He shouldn’t let the idea that there are others who are better keep him from trying something he wants to do.

Folks, the reality is that there will almost ALWAYS be someone out there who is better than you, more successful than you, has a nicer car than you, plays soccer better than you. And we can’t let that keep us from the things we love.

I’m reminded of some words I shared with a group I spoke to a few years back. When we get caught up in the whole “grass is greener” thing, I told them to stay so intently focused on keeping their own grass green than they don’t have the time to see if the neighbor even has grass.

We need to pay attention to our own grass. 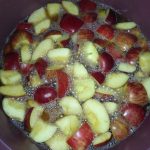 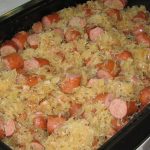