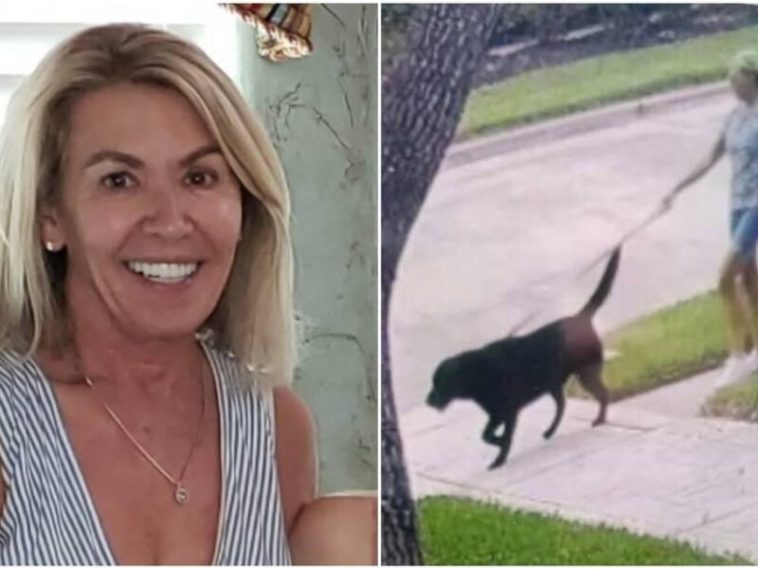 HOUSTON – A reported missing 63-year-old woman who was last seen walking her dog in a Katy neighborhood Tuesday has been found in the George Bush Park, constable deputies with Precinct 5 said.

Constable Ted Heap said Sherry Noppe and her dog Max were located around 3 a.m. by a group of volunteers and deputies who were alerted by the sound of her dog barking deep in the woods.

According to the Harris County Pct. 5 Constable’s Office, 63-year-old Sherry Noppe was located around 3 a.m. by volunteers and deputies who heard her dog barking deep in the woods.

“It’s a small miracle that she has been found alive after being missing for so long,” said Constable Ted Heap. “Our concern now is getting her out of the woods and to a hospital for a medical evaluation. Thank you to Texas EquuSearch along with the army of volunteers and multiple law enforcement agencies who never gave up in her search.”

Her family said Noppe disappeared after going out for a walk with her dog, Max, in their Parklake Village neighborhood near South Fry and Highland Knolls around 1:20 p.m. Tuesday.

Family says Noppe was diagnosed with dementia about a month ago but has been exhibiting symptoms for more than a year. 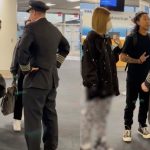 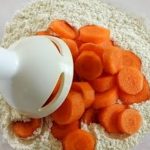