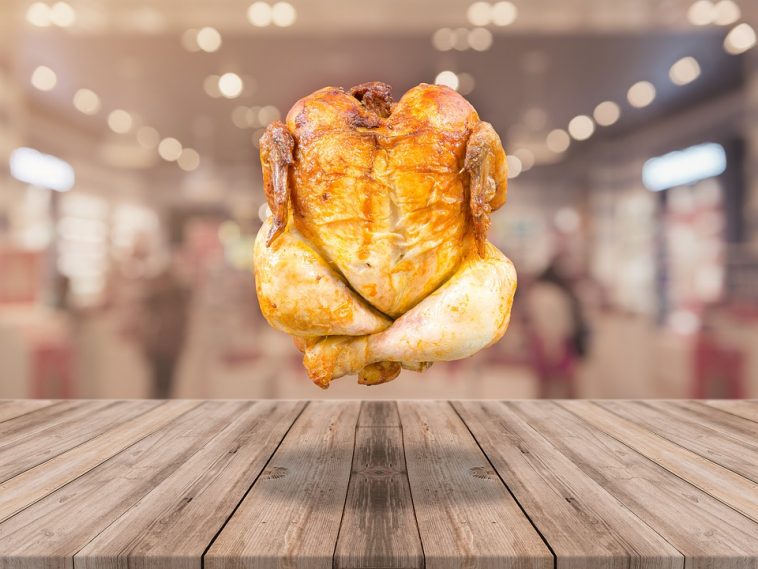 Turkey bacon is often praised as a healthier alternative to traditional pork bacon.

It’s made by shaping a seasoned mixture of finely chopped turkey into strips that resemble traditional bacon.

Though it contains less fat and fewer calories, turkey bacon is still highly processed and may contain ingredients that can be bad for your health.

This article reviews the nutritional profile of turkey bacon, determining whether it’s truly a healthier choice.

What Is Turkey Bacon?

Turkey bacon is available at most grocery stores as an alternative to classic pork bacon.

It’s made by chopping or grinding a mixture of light and dark turkey meat and skin, adding seasonings and preservatives and then pressing the mix into bacon-like strips (1).

Some manufacturers even use stripes of light and dark meat to mimic the look of traditional bacon pieces.

You can cook it the same way as traditional bacon. It’s typically pan-fried, microwaved or baked in the oven until golden and crispy.

Here’s a comparison of the nutrient content of two slices (1 ounce or 16 grams) of turkey and pork bacon (2, 3):

Both products come from animal proteins, so they’re relatively good sources of B vitamins and minerals like zinc, selenium and phosphorus.

However, since bacon is usually eaten in small serving sizes, none of the vitamins and minerals found in two slices of turkey bacon exceed 10% of the daily value (DV).

Additionally, most bacon — whether made from turkey or pork — contains added sugar unless it’s labeled as “no sugar added.”

Many, but not all, turkey and pork bacon products also contain synthetic preservatives — especially nitrates or nitrites — which slow spoilage, enhance the pink color of the meat and contribute to taste (4).

Natural or organic products cannot use chemical preservatives, so they often contain celery powder — a natural source of nitrates — as a preservative instead (5). 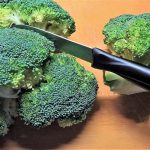 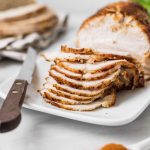