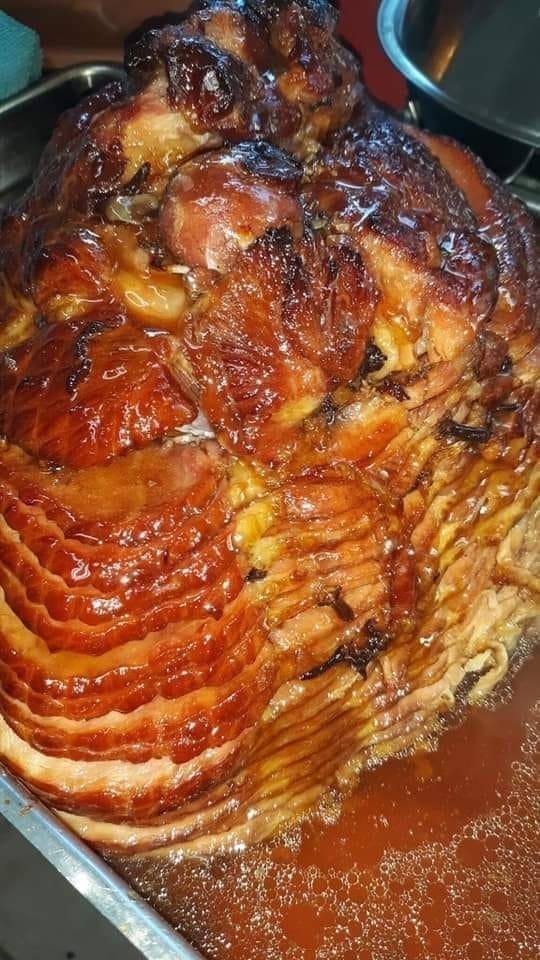 – I used the glaze recipe on a spiral sliced ham from Costco. I added a pinch of Cloves to the recipe. The ham was amazing. Will never pay the $$$ for a Honey Baked Ham again. The taste was so close to the expensive Honey Baked ham. I baked the ham according the the directions, and 45 minutes prior to ham finishing, I put the glaze on and removed the foil. The last 10 minutes of baking I increased the oven temp from 275 to 425 to let the glaze form a crust on the ham. It was amazing.

– Your recipes looks delicious and I do that sometimes. I got a 8 lb spiral sliced ham that is pre-cooked. However I had to put in the freeze cause I only go shopping 2 times a months and my son drives me. Did the shopping a week ago and put it in freeze. How soon should I thaw it before Easter. 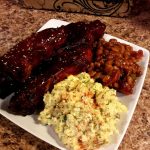