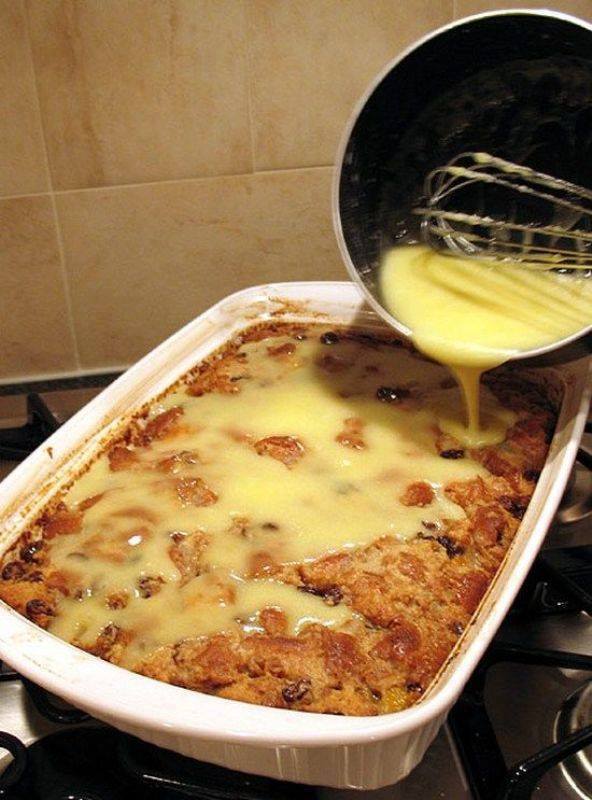 Wanted to let you know that if you have leftover hamburger, hotdog buns or rolls for sub sandwiches, you can split them and toast on a tray in the oven and use up that extra bread in making this bread pudding. Works just as well and a good way to use up bread before you have to feed it to the birds or toss it. 1/2 of a burger, hotdog or sub roll will equasl one slice of farmhouse-style bread. 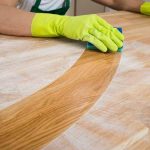 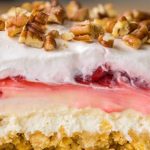