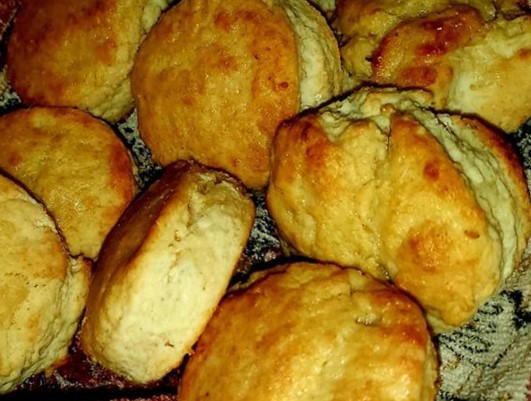 The Biscuit is a staple of the KFC restaurant chain. The item stars on every menu and there are Kentucky Fried Chicken locations on every corner. They’re flaky, buttery, and warm. It’s everyone’s favorite fast food biscuit. But the big question is, how many calories does it have? And does it make you fat?

A KFC Biscuit has 180 calories. However, they usually come in pairs, and most people will eat both in one sitting. So, in reality, an order of biscuits has 360 calories and a whopping 46 grams of carbs. Biscuits don’t contribute as much protein as a piece of chicken, granted, but they also don’t have as much fat as a breast or thigh.

For some people, that may be a good thing, yet for others, it may not be so good. It depends on the type of diet you follow. For example, those following Keto are allowed to eat foods with more fat and fewer carbs.

You’d need to run for 18 minutes at a slow pace to burn off one biscuit. You could also jump rope for about 15 minutes or walk for 45 minutes at a moderate pace.

Calories in a KFC Biscuit and Nutrition Facts

There are 180 calories in a KFC Biscuit. Carbohydrates account for 88 calories, protein contributes about 16 calories, and fat accounts for the remaining 72 calories. 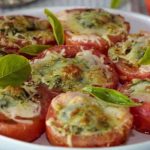 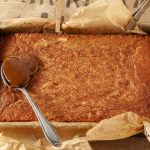